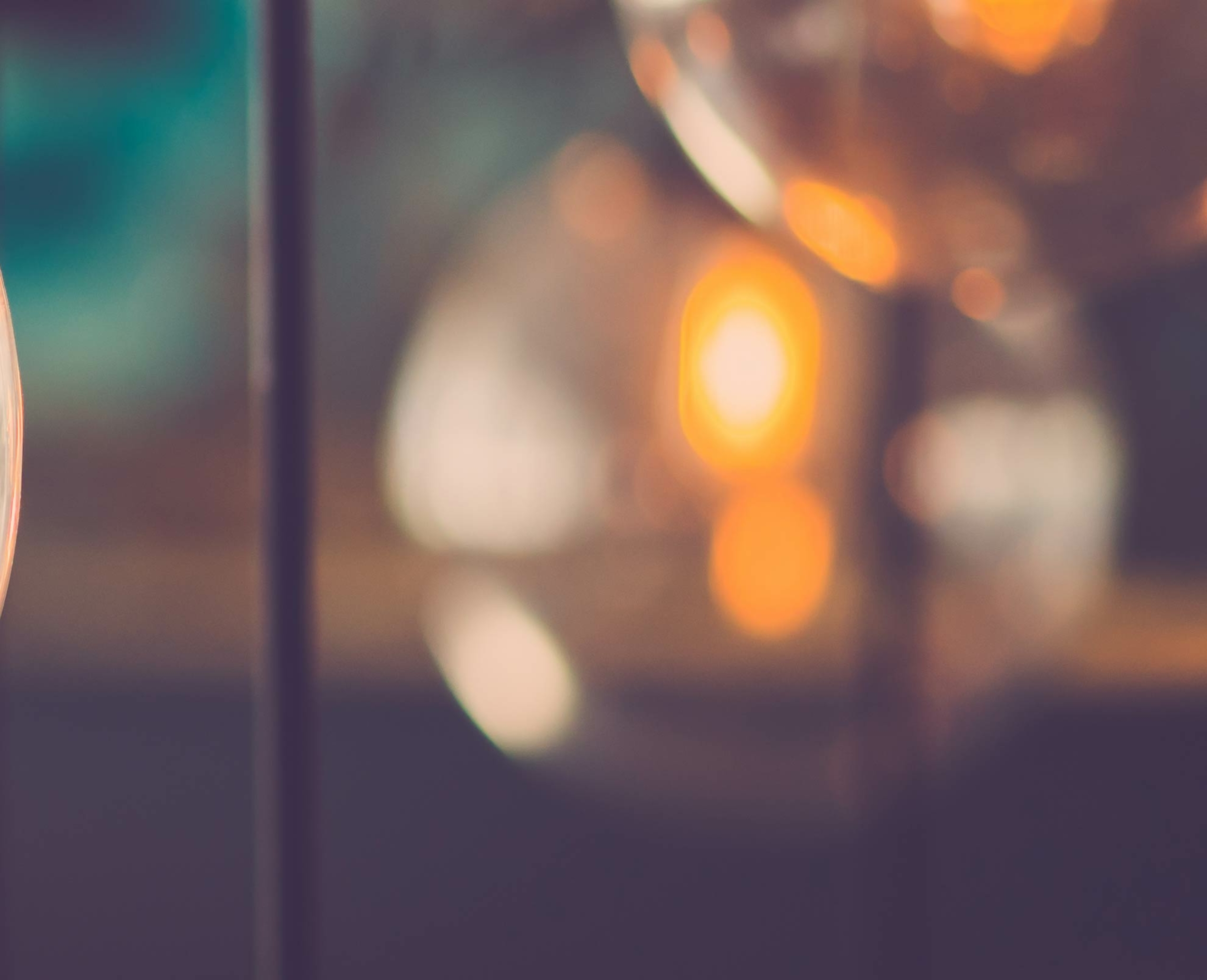 IDAS is a non-profit professional association whose primary functions are to protect public health and safety and regulate its members and the use of the title ‘Interior Designer’ in Saskatchewan.  We are also a resource for information for our members and the public and provide networking opportunities, mentoring, continuing education, professional and legislative advocacy.  IDAS is a volunteer run organization with approximately 100 members throughout the province.

The Interior Designers Association of Saskatchewan endeavour to protect the health, safety and welfare of the public through public education, networking, mentoring and professional growth in the membership.  IDAS acts as a resource demonstrating leadership, innovation and integrity in the development and promotion of interior design and self-regulation.

To ensure that IDAS is recognized as the Regulatory Authority representing Interior Designers in Saskatchewan.

In 2015 after a very successful membership drive, IDAS has reached 100 members and looks forward to continuing to grow and develop with the province of Saskatchewan.